Timbre refers to the tone colour of a sound. It allows the listener to distinguish between two sounds when pitch, loudness and duration are the same. At a time when electro acoustic and pop music are appearing more frequently in the classroom, the chall

The target audience is post-Junior Cert students in second-level schools who have had some musical training, preferably in the classroom. A deliberately non-mathematical approach has been adopted to make the topic accessible to people who have not studie

The three strands outlined in the Leaving Cert Music Syllabus – Listening, Composing and Performing – are built around the analysis of sound, the combining of sound and the production of sound. Having worked through this tutorial a Transition year Music

Sift through the material in advance and decide on the end product – a musical composition, a PowerPoint display or simply a set of filled-in worksheets. Keep the students on track! They might also need to work on the project outside of class time. 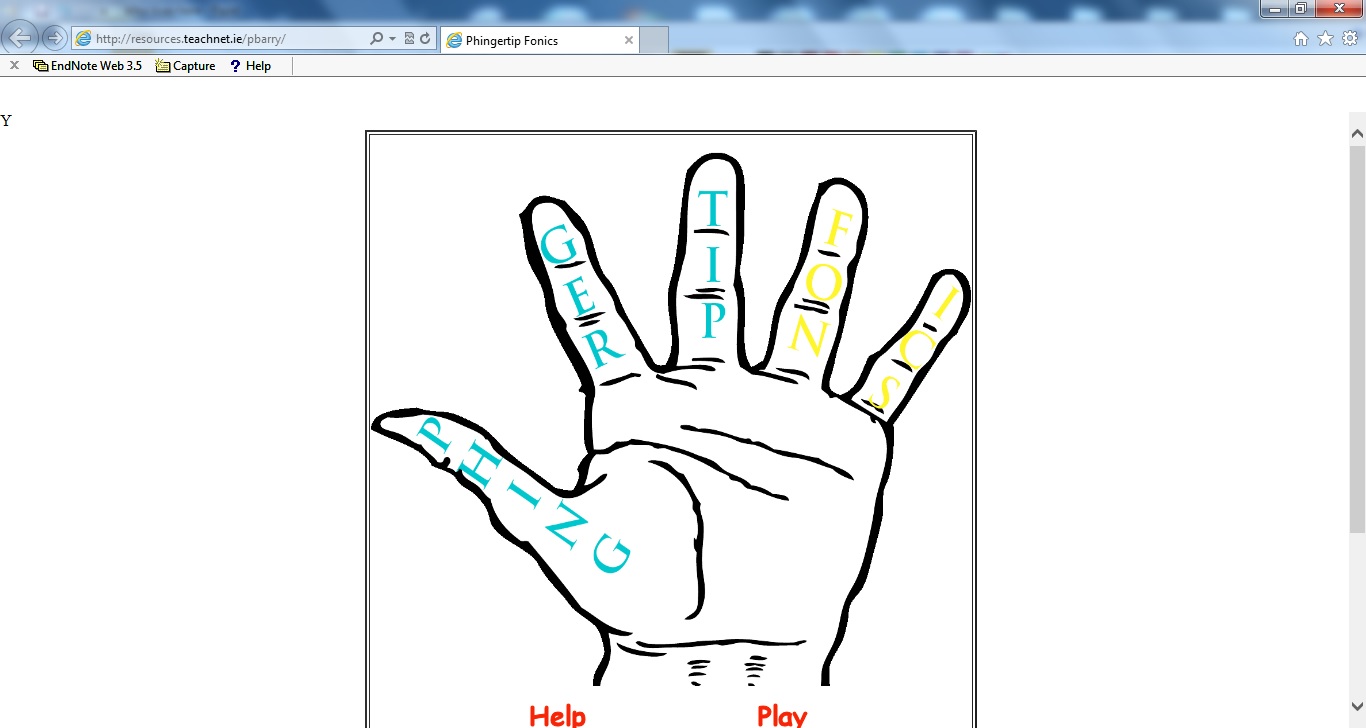 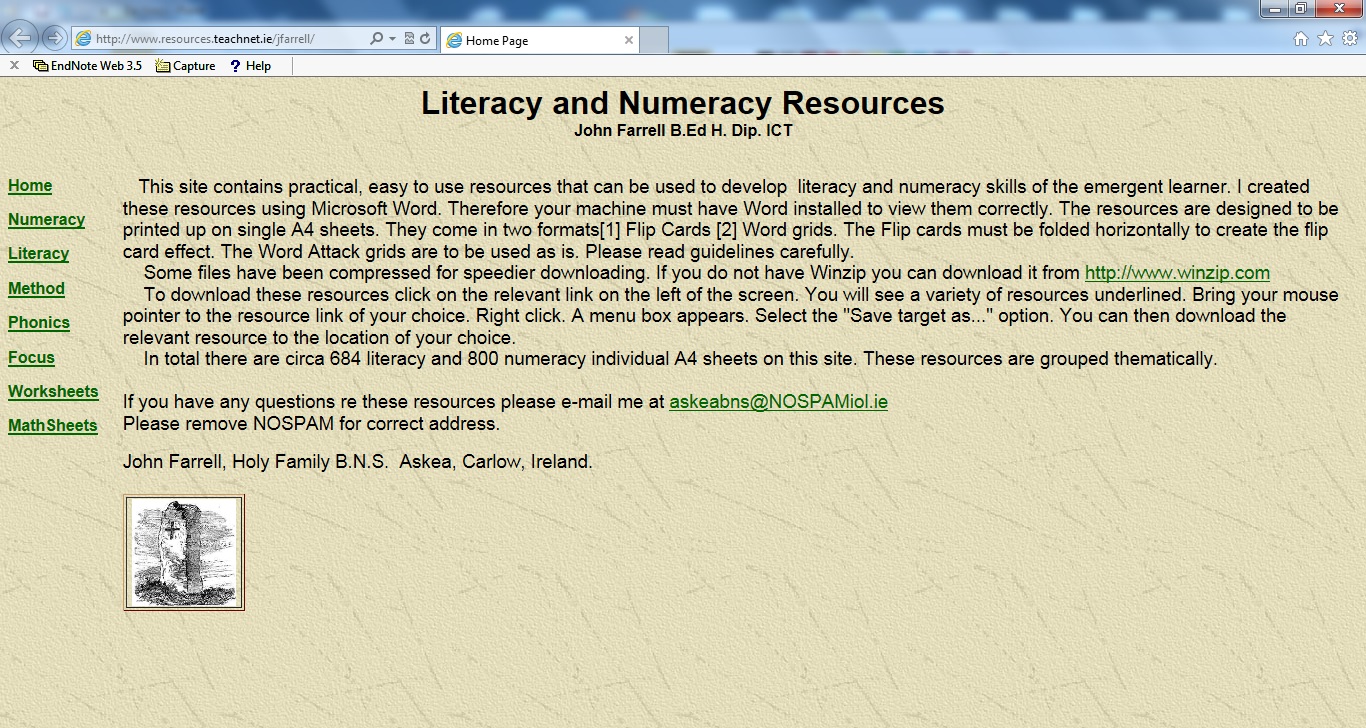 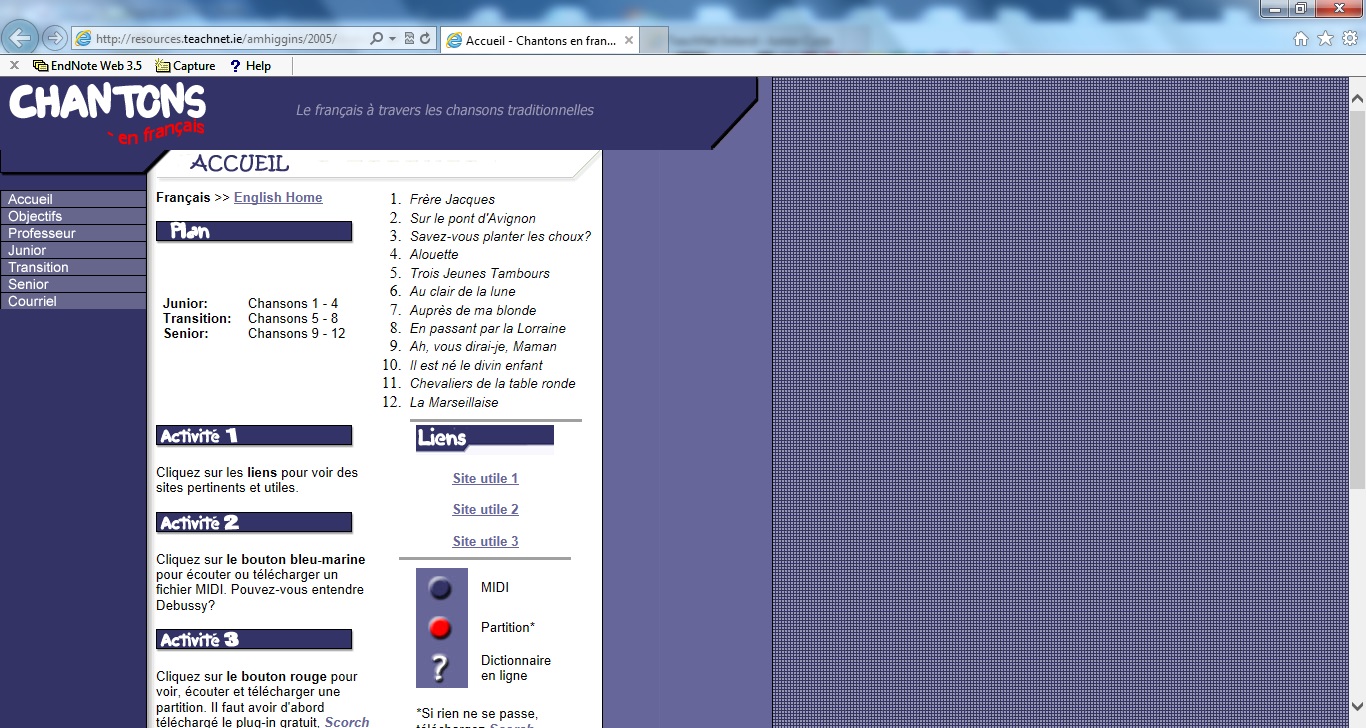 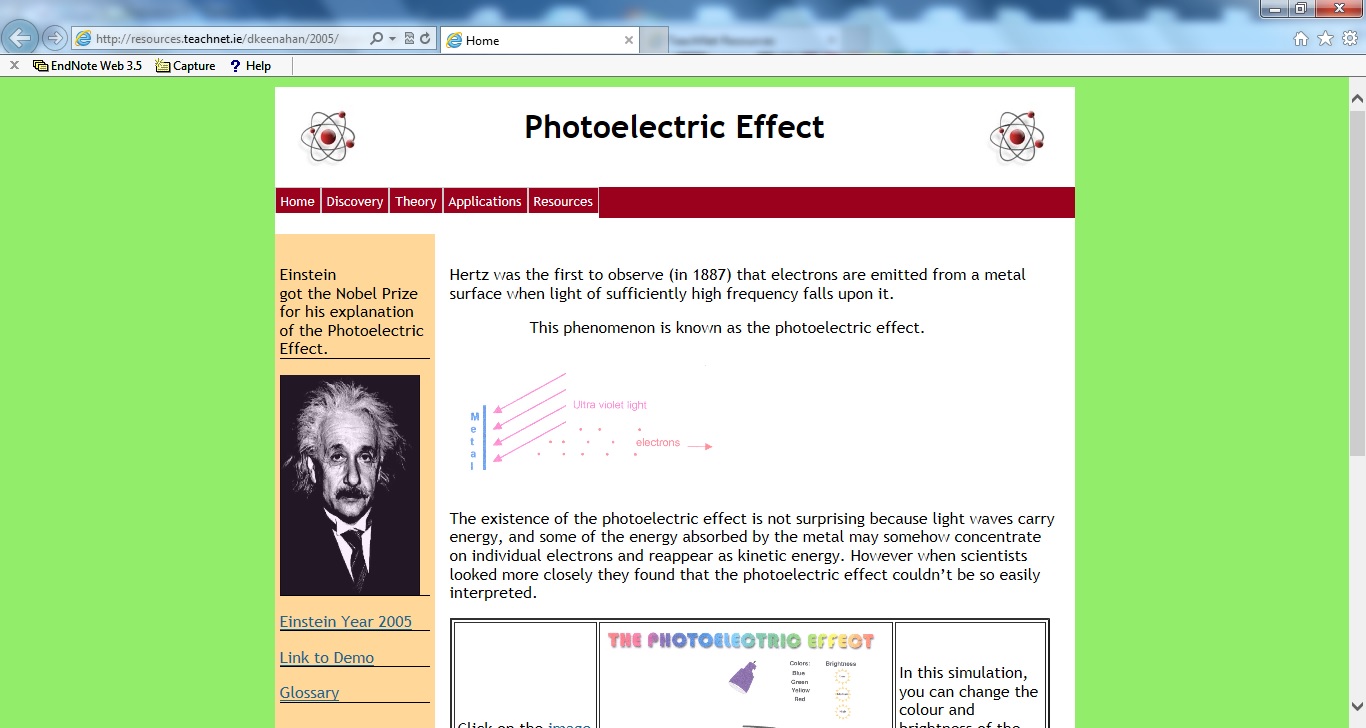